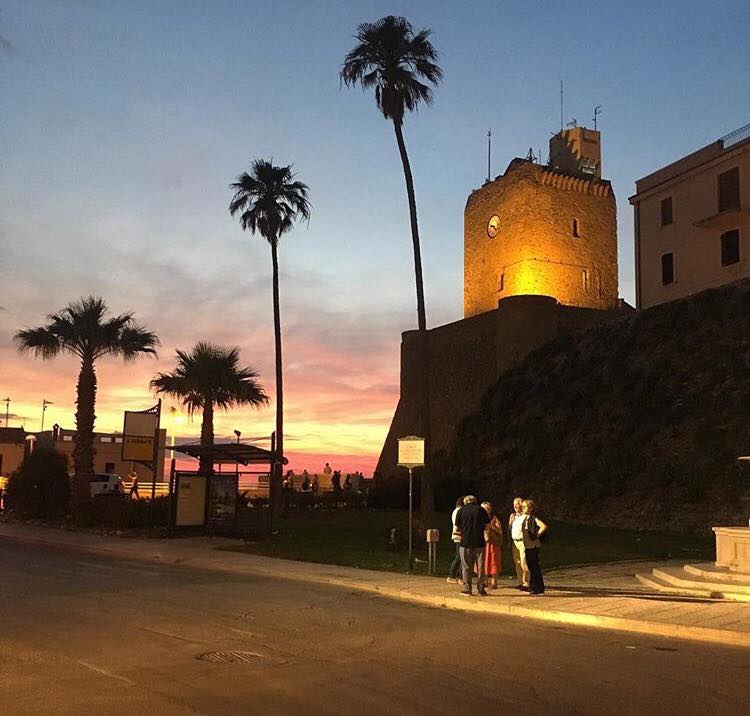 Molise, a land of castles, is repeatedly involved in historical events that have left traces visible in the territory, located in the rock of Termoli, a splendid testimony of the period of Norman domination, which took place from 1061 when, with Roberto I, the city Belonged to the county of Loritello. In fact, the Normans were building a palace inside the city walls, reconstructing a tower (with a view on the Adriatic Sea) of the Lombard era and inserting it into a wider defensive system. In the thirteenth century Termoli was incorporated into the great empire of Frederick II of Swabia. Some documents indicate that, following the Venetian looting of the city in 1240, the castle was severely damaged and in need of care; Frederick II ordered the reconstruction in 1247, as reciting a tombstone, now disappeared but transcribed in the nineteenth century: for these reasons the castle is called “swabian.” It was the centerpiece of a wider defense system, consisting of a sturdy wall covering the entire perimeter of the city and several cobbled towers, one of which has been preserved untouched at the entrance to the ancient hamlet. What is now seen is the result of substantial changes and adaptations, due to changes in functions over the centuries and the loss of original military prerogatives, in conjunction with the introduction of firearms; But it is also what is left of a complex system of fortifications which is distorted by the loss of some of the elements that characterize it, as well as urban expansion, especially in the last two centuries. Numerous restructurings, including the one after the earthquake of 1456 or the one after the Turkish raid of 1566 and the heavy interventions in the 1800s and after the Second World War, today give us a monument that has certainly changed in its original appearance, But certainly not devoid of charm.

The building consists of a truncated pyramid base with cylindrical towers at the edges and topped by a smaller parallelepiped tower. On the north side you can see the front of the old drawbridge, which served as a gateway. The masonry system is made of roughly blocked stone blocks, while bricks, alternated with square bays, have been used for doors and windows frames. The model most frequently referred to for the castle of Termoli is the palace that Federico II made in Lucera, Puglia. The silhouette of the tower overlaid on a broader truncopyramid base can be found in a few cases (Arpaia, Adrano, Calascio, Tertiveri and Lucera are best known). It is not to be ruled out that the four corner towers are an addition after the postsynamic intervention of 1456. Functional elements survive the remains of hydraulic systems, tanks, service galleries, traces of the drawbridge mechanism and residential compartments, while the military elements consist In a rich casing of slots. The upper body of the castle, whose interior vanities were transformed in the twenties, is spread over three floors plus the terrace. On the outside, on the side of the entrance, two sloping tracts probably attributable to the federic wall, perhaps with the function of bridge deck, fixed element on which the outer edge of the lowered drawbridge is restrained. In 1799 the Bourbons used the lower tank of the castle as a prison, to shelter about 300 Thermolese victims of the repression of the popular uprising supported by Jacobin ideals. Some recently discovered charcoal designs on the inner walls of the tank could be attributed to that period.

In the first decades of the twentieth century, consolidation work was carried out both at the walls and at the ramparts. There are some files in the State Archives of Campobasso that document the interventions: the stone wall, due to the action of the marshes, was first consolidated in 1928 and later in the years 1933 and 1937- 40. On this occasion, the extension of the reef was also foreseen, for better protection against corridors of the marshes.

Since 1885 the Termoli Castle has been listed among the national monuments and has been designated as a regional historical museum, becoming more than ever the icon of its city, placed at the center of many artistic and cultural initiatives. 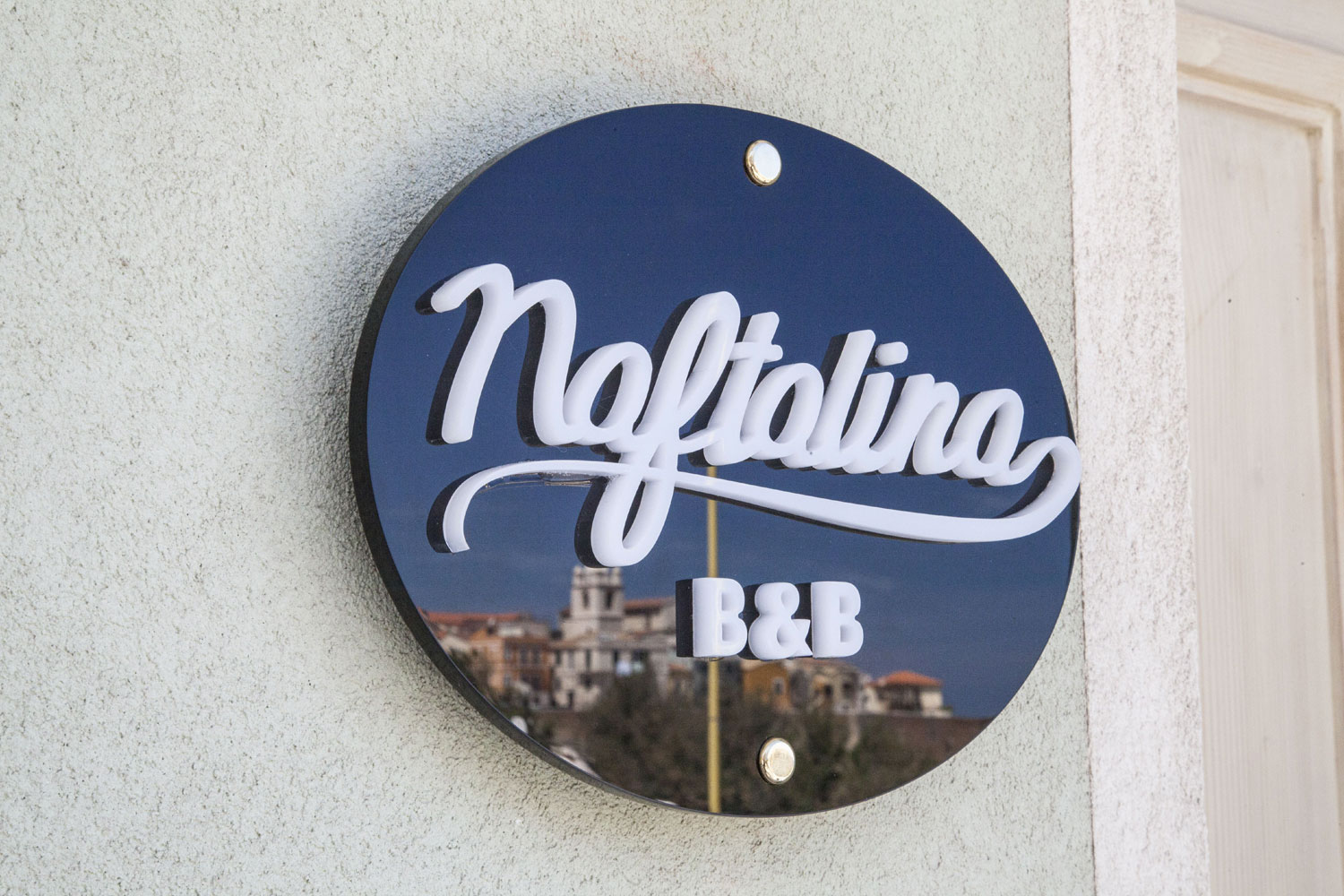 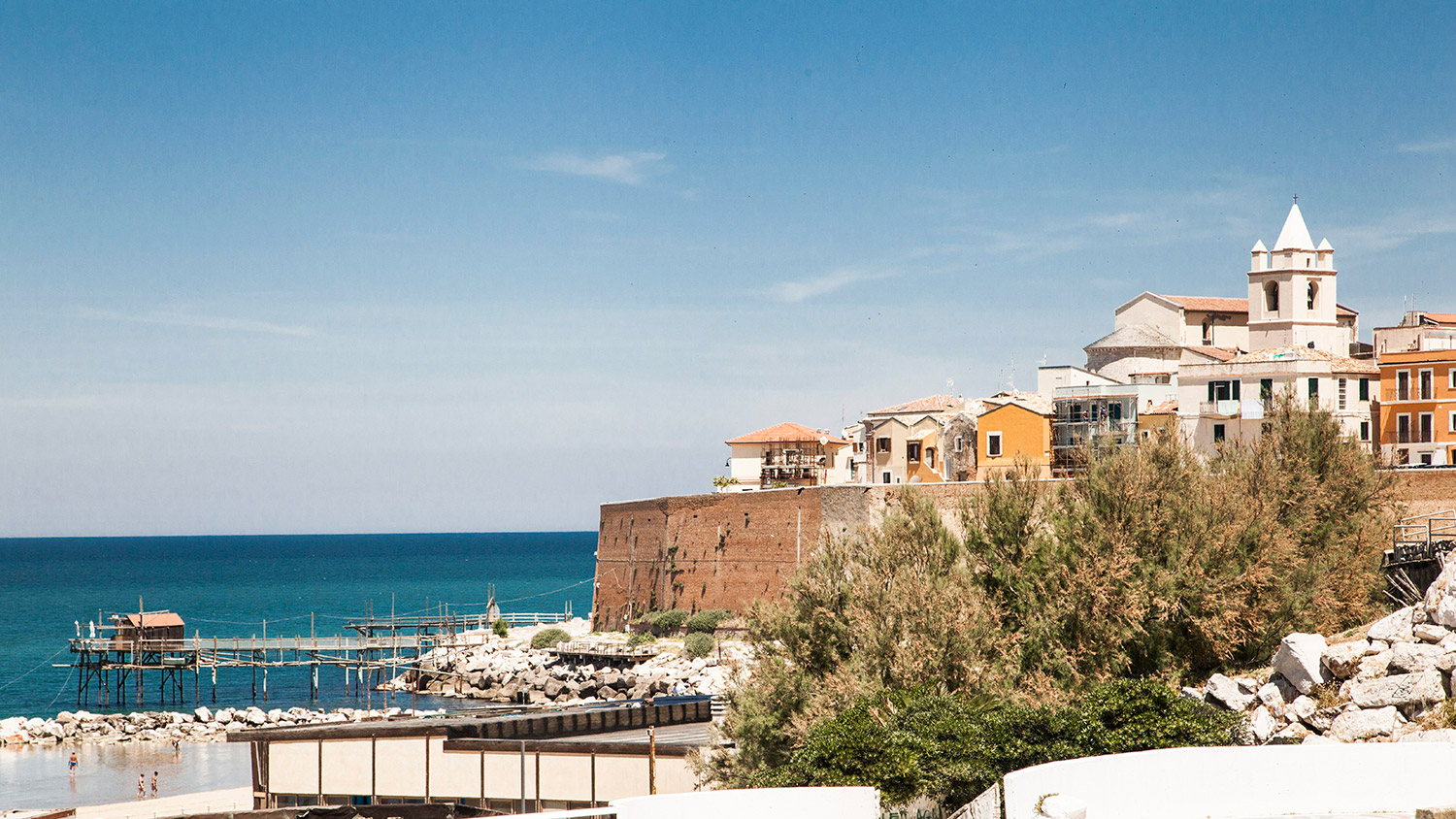